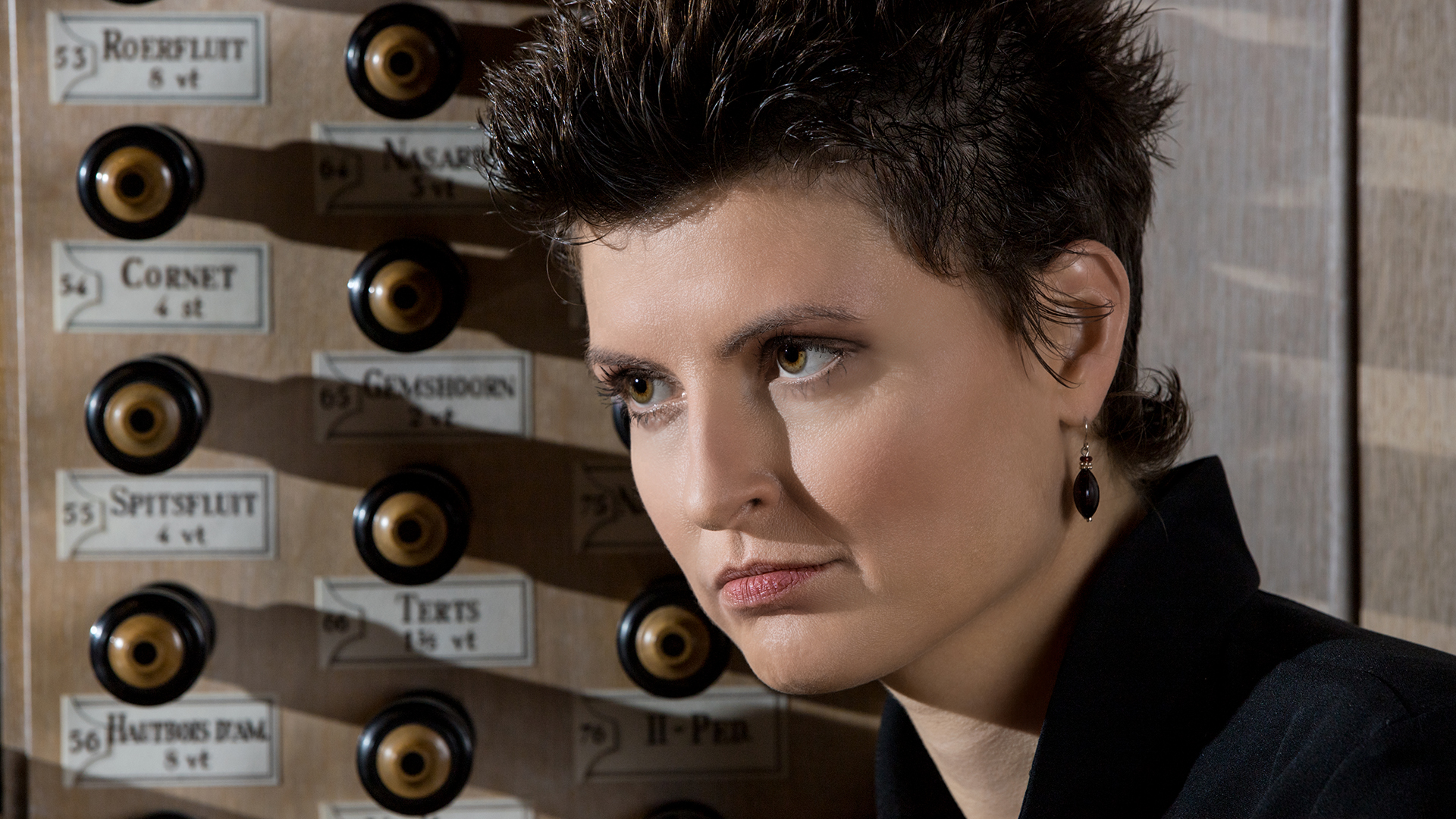 is a concert organist from Munich (Germany) performing the whole range of organ literature both on historic and contemporary instruments: therefore she has been invited to give recitals at the Organ Festivals in Bad Homburg, Toulouse and Turin, at “orgel-mixturen” in Cologne and at the Varaždin Baroque Evenings (Croatia). She is working constantly with composers of our time (p.ex. Moritz Eggert, Mark Andre, Dominik Susteck) and has given guest recitals throughout Europe, in Egypt, in Israel and at the Essen Philharmonic Hall, the Musashino Civic Cultural Hall Tokyo and at the Royal Opera House Muscat (Oman).

With the Gürzenich Orchestra she has performed in the Cologne Philharmonic Hall and the Elbphilharmonie Hamburg under the baton of François-Xavier Roth. As a soloist, she could be heard performing with the Augsburger Philharmoniker and with the WDR Sinfonieorchester Cologne in the concert series “Musik der Zeit”.

CD recordings are available on the labels rondeau Leipzig and Solo Musica Munich. The  CD “Raumgestalten” with solo works on the organs for contemporary music in the “Kunst-Station St. Peter” in Cologne was released on the label ARE in 2020 and was nominated for the German Record Critics’ Award. Her latest solo album “Circuli” was released in June 2022 on the label Organum Classics.

During the winter semester 2017/18, she taught as a substitute for Prof. Bernhard Haas at the University of Music and Performing Arts Munich.
She is laureate of the international organ competitions of Bad Homburg, Wiesbaden, Wuppertal, Saint-Maurice, Tokyo-Musashino and the ARD International Music Competition. Moreover, she was awarded the Bayernwerk Cultural Award for exceptional achievements in music, in 2019 she received the “Bayerischer Kunstförderpreis” (Bavarian state award for the advancement of arts).

Angela Metzger has studied church music and organ at the University of Music and Performing Arts Munich with Prof. Edgar Krapp and Prof. Bernhard Haas where she passed all her diplomas and completed the master’s degree and the Artist Diploma with highest grades. Furthermore, she received a scholarship from the Cusanuswerk, the Germany Scholarship “Deutschlandstipendium” and was also accepted into Yehudi Menuhin’s “Live Music Now” foundation. 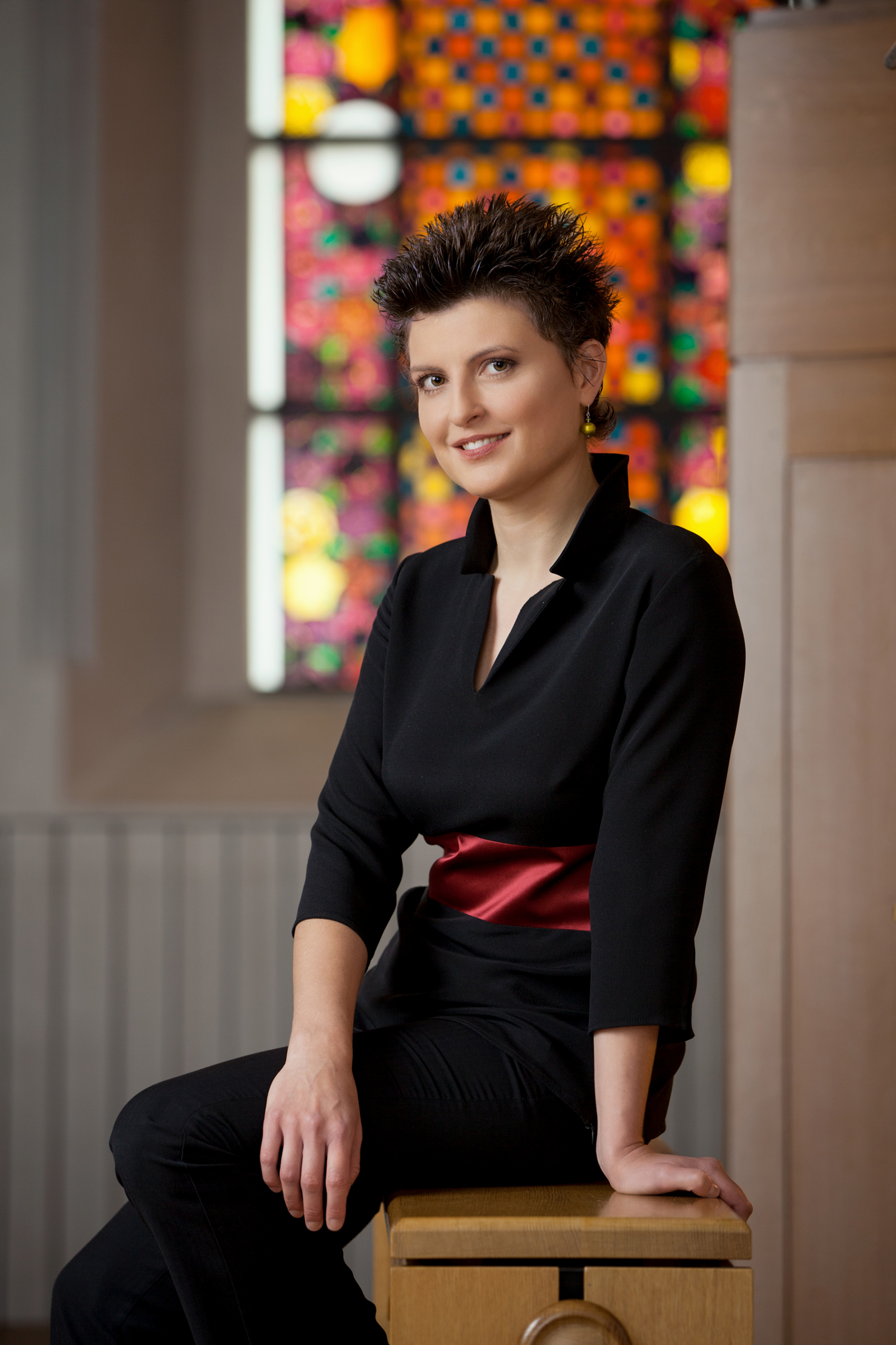